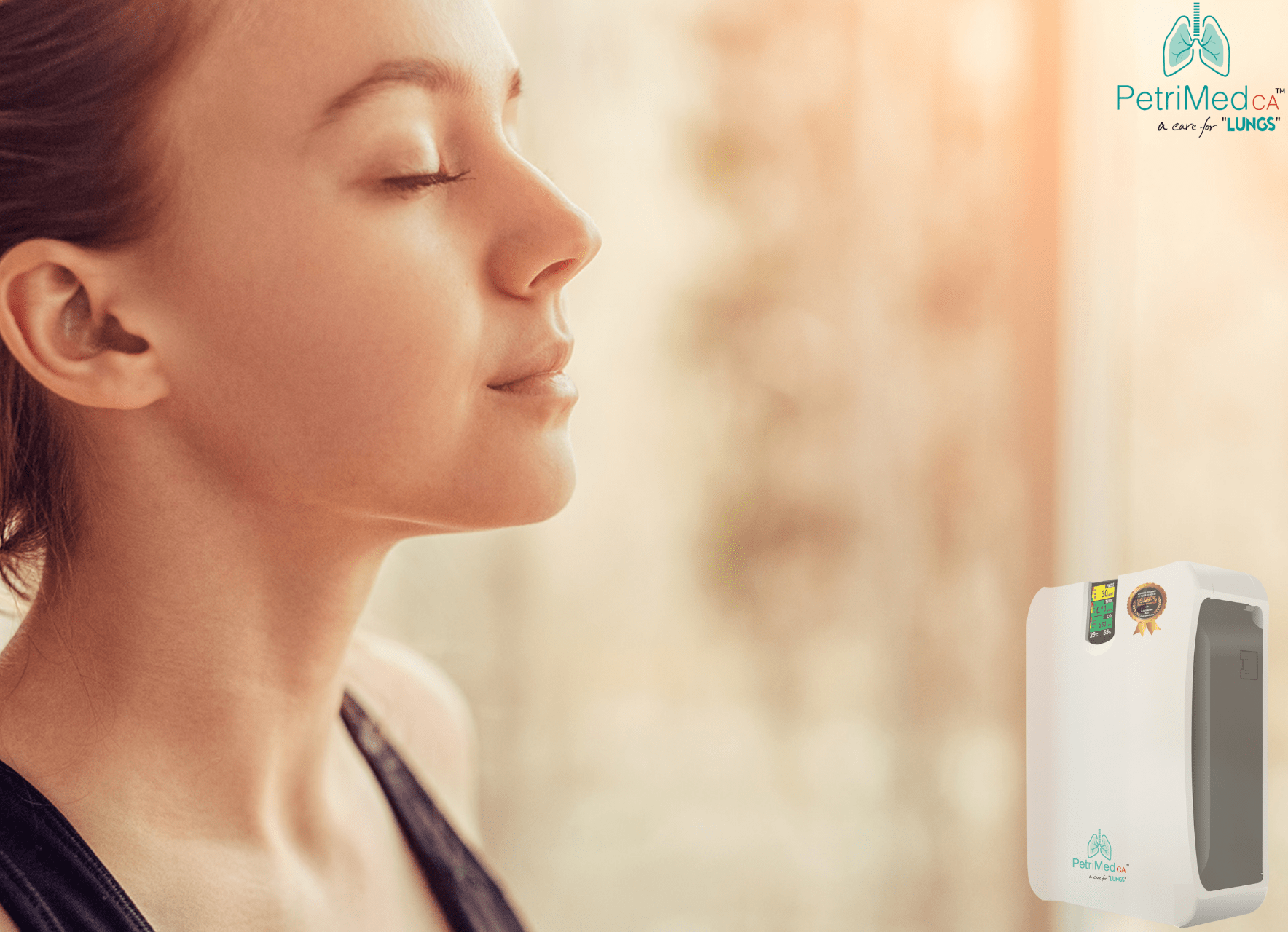 A Breath of Nourished Air Helps to Improve Skin Health

The skin speaks the story of a human life. Skin reflects the health and age in different ways like radiant glow during the healthy lifestyle and the sunspots of aging. It is the largest organ with various important roles, ranging from being a shield to protect the people from microbes, chemical substances and pollutants, to regulating body temperature.

Our skin plays its role only when it is healthy. The impact of poor air quality on the lungs and cardiac health is suitably documented in different research papers, but its impact on our skin health is poorly highlighted. Even so, the skin remains one of the highly-affected organs from airborne pollutants. Ultrafine particles and other types of pollutants penetrate deeply in our skin through transdermal routes.

A multibillion-dollar industry, dedicated to products that keep your skin to its best, claims to fight signs of aging. But moisturizers only go skin deep but ageing develops at a deeper cellular level.

What we breathe and eat is as significant as the skincare products we use to retain the radiant glow of our skin. Our skin needs oxygen to remain glowing and healthy. Lack of fresh air can potentially make the skin appear older, dull and dehydrated. The impact of airborne pollutants, stress, and poor diet starts reflecting immediately on our skin.

Airborne pollutants exist as gases, solids, particulate matter (PM), and solid form. They penetrate through hair follicles and sweat glands, affecting the skin’s natural defensive quality. There is a disorder in its natural functions when it is affected by the repetitive exposure to indoor pollutants and pathogens.

Different Types of Air Pollutants and Their Impact on the Skin

The volatile organic compounds (VOCs) are released by organic solvents in paints, varnishes, household cleaning products, furniture off-gassing, industrial facilities, and others sources. Research shows that the prolonged introduction to VOCs leads to cytokines that trigger inflammatory and/or allergic reaction.

Air pollutants, mixed up with ultrafine particles and others small particles of different size released in the air, are generally categorized as particulate matter (PM). Major sources of PM 2.5 and 10 include industrial facilities, power plants, automobile, construction activities, and others. Dusting of household goods and sweeping also raises the levels of the PM inside the rooms. The particles released by these sources are believed to be highly dangerous components as their properties make the particles highly reactive on biological surfaces. Different studies show that the exposure to these harmful particles may result in extrinsic skin aging signs, pigment spots, wrinkles, and other skin problems.

Second hand smoke is a complex aerosol pollutant that is composed of several chemical elements, as well as reactive oxygen species, CO2, reactive nitrogen species and electrophilic aldehydes. Reactive oxidizing agents and ultrafine particles released from the smoke can lead to oxidative stress. They can also lead to some other skin problems until the sources of gaseous pollutants are eliminated.

Most of the pollutants that can cause skin problems are released from fossil fuels. And the common source of fossil fuel pollution is vehicles. Diesel exhaust, particularly, can cause a widespread damage to the exposed skin. Those who are in urban areas or living nearby busy roads are highly exposed to the harmful pollutants released from car exhaust. It consists of particulate matter, hydrocarbons, and oxides (Sulphur & Nitrogen).

An air purification system can be more effective than the ordinary home air purifier in removing pollutants released in the air due to cooking, dusting, furniture off-gassing, and others. Other methods include skin moisturizing, cleanliness, and antioxidants to neutralize free radicals or use of high quality ionizers as offered by PetriMed CA.

Basic and clinical studies have concluded that the interactions of pollutants with skin can trigger dermal metabolism and inflammatory pathways, and it further leads to oxidative stress due to the lower levels of antioxidants.