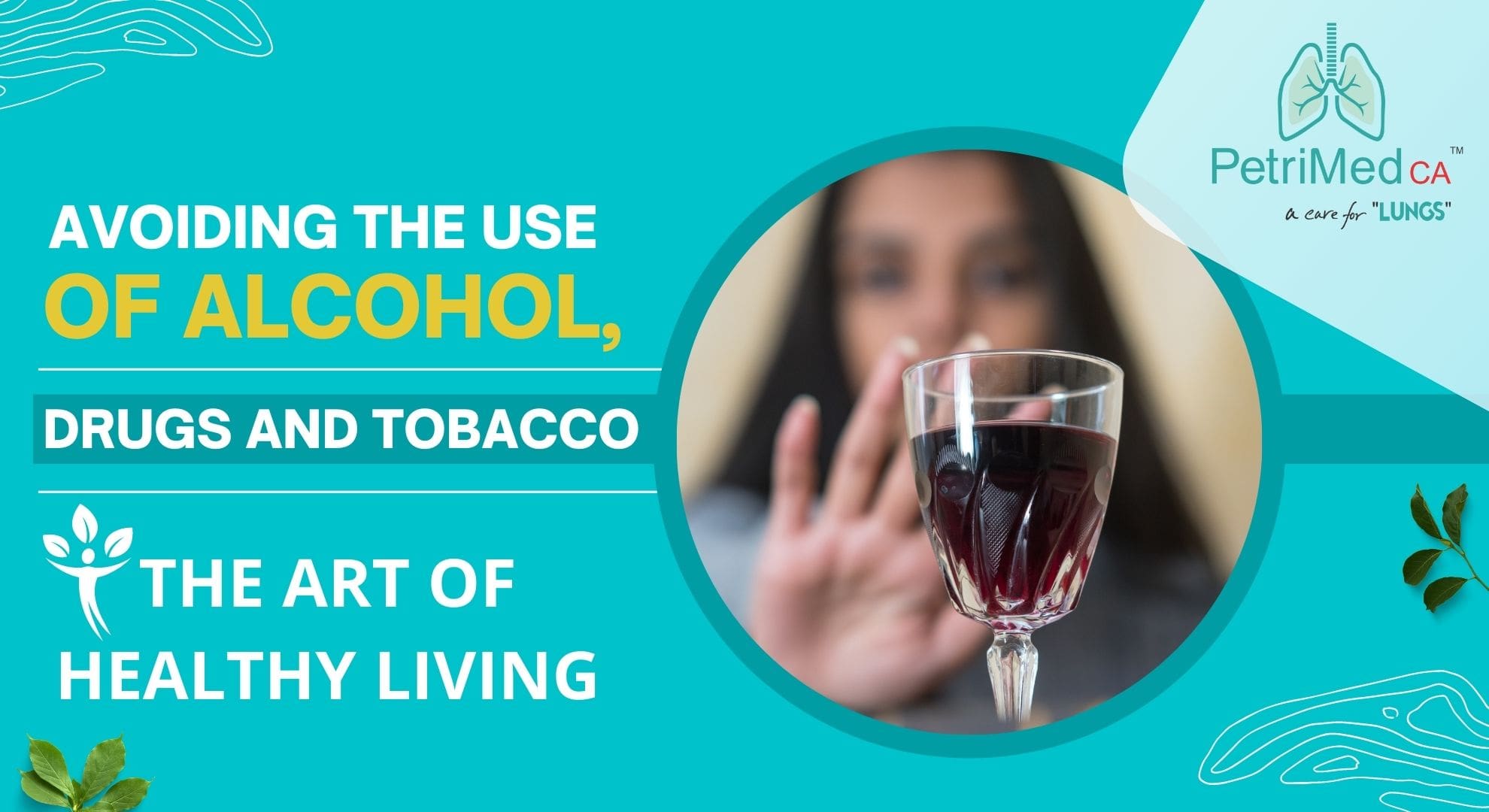 This blog in no way promotes or encourages alcoholism in any manner whatsoever. Dependence on alcohol and tobacco are correlated. Studies have shown that people who are dependent on alcohol are three times more likely to be smokers and people who are dependent on tobacco are four times more likely to be dependent on alcohol too. However, moderate drinking can be healthy—but not for everyone. We must weigh the risks and benefits. It’s safe to say that alcohol is both a tonic and a poison. The difference lies mostly in the dose.

Growing up, many children may view drinking and smoking as privileges of adults and therefore they like to engage in such, so called, “privileged” activities. Loose use of the terms “moderate” and “a drink” has fuelled some of the ongoing debate about alcohol’s impact on health. Portrayal of smoking and alcohol use in cinema, OTT platforms and other public places through advertisements etc. has certainly helped to perpetuate the appeal of these social habits among youngsters and adults alike. The importance of public awareness about the dangers of heavy smoking and drinking therefore, has never been greater, as now.

Moderate drinking seems to be good for the heart and circulatory system, and probably protects against type-II diabetes and gallstones. Heavy drinking is a major cause of preventable death in most countries. Most people are aware that smoking and heavy drinking are unhealthy habits, but not many realise just how much harm they can cause.

The danger of smoking Cigarettes contain more than 4,000 chemical compounds and 400 toxic chemicals that include tar, carbon monoxide, DDT, arsenic and formaldehyde. The nicotine in cigarettes, in particular, makes them highly addictive. There are so many diseases caused by smoking that it’s hard to decide where to start.

Any amount and type of smoking is bad for our health. Besides being a notorious risk factor for lung cancer, coronary artery disease, heart attack and stroke, smoking can damage almost any organ in our body, leading to leukaemia and cancers of the kidney, pancreas, bladder, throat, mouth and uterus. It damages the airways and air sacs of our lungs to cause chronic bronchitis and breathing difficulties. It also raises our blood pressure and cholesterol levels, reduce bone density in women and increase the risk of infertility, preterm delivery, stillbirth and sudden infant death syndrome.

The danger of heavy drinking: How much alcohol is too much? Most people like to have a drink or two, be it beer, wine or spirits. As per studies and researches conducted from time to time, it has been brought out that light drinking may be acceptable and may even be beneficial for the heart. Heavy and binge drinking, on the other hand, can lead to serious medical issues.

Drinking 7 or more drinks per week is considered excessive drinking for women, while 15 drinks or more per week is deemed to be excessive for men. A healthy limit for drinking is usually no more than 2 drinks (3 units of alcohol) a day for men and 1 drink (2 units) a day for women. Binge drinking means having 5 or more drinks for men and 4 or more drinks for women on one occasion. Certain groups of people should not drink alcohol at all. These include young people under the age of 18, pregnant women, people with certain health conditions, patients on medication that will interact with alcohol, recovering alcoholics, and people who intend to drive or do activities that require attention and coordination.

Given the complexity of alcohol’s effects on the body and the complexity of the people who drink it, blanket recommendations about alcohol are out of the question. Because each one of us have an unique personal and family history, alcohol offers each person a different spectrum of benefits and risks. Whether or not to drink alcohol, especially for “medicinal purposes,” requires careful balancing of these benefits and risks and would be best left to one’s individual prudence and judgement.

Effects of smoking and drinking on the heart Both tobacco and alcohol can affect the heart. While the lethal effect of smoking on the risk of cardiovascular disease is well-recognised and straightforward (the risk of heart disease increases with the amount of smoking), the impact of drinking is more complex. As smoking is also common among alcohol drinkers, and smokers and drinkers frequently share similar behavioural and lifestyle patterns, it is currently unclear whether it is the combined or independent effects of smoking and alcohol that greatly raises cardiovascular risk.

Nonetheless, the health problems associated with excessive smoking and drinking are extensive. Public health efforts to minimise the dangers of both smoking and drinking may significantly improve the well-being of society. Smoking Worse Than Exhaust for Air Pollution Environmental tobacco smoke is a contributor of air pollution particles. These fine particles are a risk factor for chronic lung disease which can be devastating and sometimes fatal. They can lead to conditions such as asthma, bronchitis, and emphysema, and are also a risk for lung cancer, researchers have proved more than once. The air pollution emitted by cigarettes is 10 times greater than diesel car exhaust, suggests a controlled experiment, reported in Tobacco Control. Environmental tobacco smoke produces fine particulate matter, which is the most dangerous element of air pollution for health. Levels indoors can far exceed that outdoors, because new engine models and lead-free fuels have cut the levels of particulate matter emissions from car exhausts, say the authors. Clean air is a basic requirement of life. Air pollution, or haze, is a diverse mixture of pollutants that originated from anthropogenic and natural sources, is comprised of particulate matters (PM), gases, organic compounds, metals. The main PM in the environment is PM smaller than 10 μm in diameter (PM10) and PM smaller than 2.5 μm in diameter (PM2.5), and air pollution can be divided into ambient air pollution (AAP) and household air pollution (HAP), and is a global environmental health risk that affects the populations in developed and developing countries alike, and 91% of the world population is living in places where the WHO air quality guidelines levels are not met. WHO also sets guidelines for the protection of public health from risks due to a number of chemicals commonly present in indoor air. Tobacco smoke and haze can cause all types of lung cancer. Furthermore, these two factors are responsible more than 90% of lung cancer. Therefore, to elucidate the environmental lung carcinogenesis and to develop effective chemo preventive and therapeutic approaches to conquer lung cancer, tobacco smoke and haze should be treated as a single risk factor, smohaze (for tobacco smoke and haze). Haze can be treated techno-medically with this latest technology from PetrimedCA which is a Fully loaded Air Purification System which not only cleans the air around you but also purifies it for healthy breathing.

PetriMed CA Air Purification System – is the answer to combat the onslaught of this new kind of puzzling and bewildering air pollution.