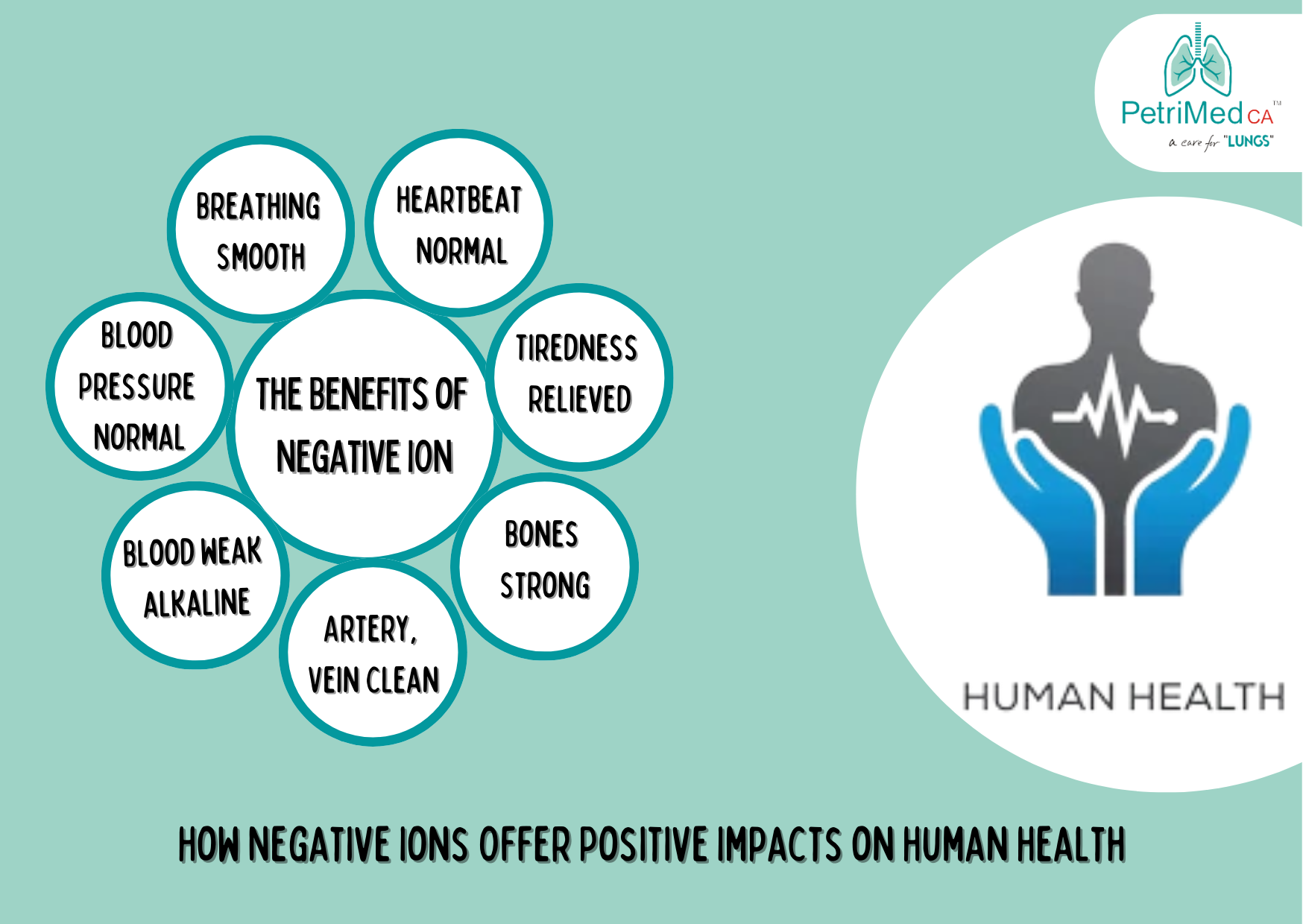 Don’t go by name—there is nothing in it which is negative for human health. In fact, the high level of negative ions is found in natural and clean air. You must have been to hill stations or at the beach, and rapidly experienced a huge change in your mood. So, this feeling doesn’t happen just because of your holiday, it might be negative ions in the atmosphere.

On the other hand, narrowed or poorly-ventilated spaces like offices, cars, schools, etc. have the highest level of positive ions that are affect human bodies negatively.

Negative ions are odorless and tasteless molecules that are present in the air. When we breathe in, the ions flow in our body through the bloodstream. It revitalizes cell metabolism, helping to relieve stress and depression.

How negative ions are formed in the atmosphere?

Positive and negative ions are formed because of the cosmic rays from space and radioactive element in the soil. On the other hand, waterfall effects are also result in air ionization.

When a drop of water changes its shape into small droplets, they are charged positively and negatively respectively. This is the Lenard's effect.

The generation of concentrated ionization can be found in the upper layers of the atmosphere. It has been found that the atoms are ionized around 8 times more intensively at the high altitude than the same at the surface.

The atoms which create molecules are charged with some electrons—some of the atoms are positively charged and others are charged negatively. The electron balance may get disordered when the atoms get enough energy is applied to the atom. The atom then becomes an air ion.

Negative ions are essentials for humans as these are responsible to carry oxygen from red blood cells in to the cell muscles and tissues of the human body. In the absence of negative ions in the human body, person will not be able to survive.

Another significant advantage of negative ions is that they can remove ultrafine particles and airborne allergens such as pollens, dust, dander, microbes, including gaseous pollutants.

They cling to positively charged particles in large numbers and charge them negatively to make them fall onto the surface. The ultrafine particles and pollen spores get too heavy to float in the surrounding. In other words, negative ions create a space with the lowest concentration of harmful particles and pollutants.

A study, published in National Library of Medicine, has concluded that the impact of negative ions on human health is quite impressive. Researchers examined the 100 years of data and got some pieces of evidence that they can:

What About the Solutions:

The most effective way of being exposed to the higher concentration of negative ions is to go to the natural places like waterfalls, mountains, hill stations, and others. You can step outside in the rain or sit outside near water fountain.

Since they are floating everywhere in the nature, but what to do in closed space. Luckily, there is a solution called air ionizer that can remove certain airborne particles using negative ions. The objective of an air ionizer is to make the air particles fall onto the surface.

PetriMed CA is one such brand that introduces high-end air purification system with built-in air ionizer to help you to breathe in nourished air and reduce the exposure to allergens and viruses. The constant infusion of negative ions in the air empowers the air purification system to remove 99.999% of harmful particles from the air indoor.